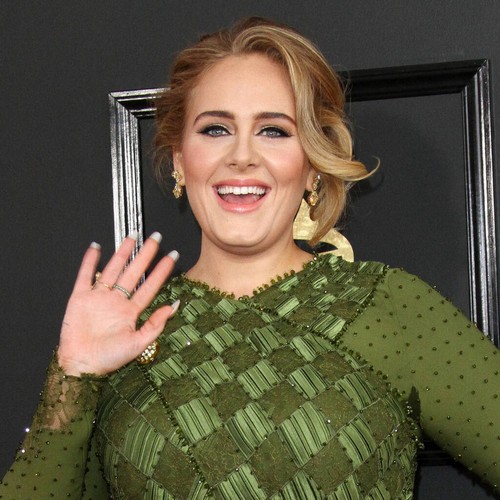 Adele and Robbie Williams were among the stars who could not contain their joy after England qualified for the final of the Euro 2020 soccer tournament.

The English team won their semi-final match against Denmark on Wednesday night, but only after going behind, eventually winning 2-1 after extra-time thanks to a Harry Kane goal scored directly after his penalty was saved.

The victory ended England fans’ 55-year wait for their side to reach a major tournament final, and Adele couldn’t hide her delight as she shared a video to Instagram of herself and her pals cheering as they watched Kane score the winner.

“ITS B**ODY COMING HOME (sic),” she wrote alongside the clips – a reference to England soccer anthem Three Lions.

Robbie Williams’ wife Ayda also shared a picture of her husband with his fists clenched in delight following the final whistle, writing alongside it on Instagram: “The exact moment when @robbiewilliams realised, that for first time in his entire life, football is coming home #goengland #euro2020 #apictureisworthathousandwords #footballiscominghome AWxx.”

Those who watched the match at Wembley Stadium included Prince William, who attended in his capacity as President of the Football Association, Denmark’s Crown Princess Mary and Crown Prince Frederik, James Corden, and Piers Morgan.