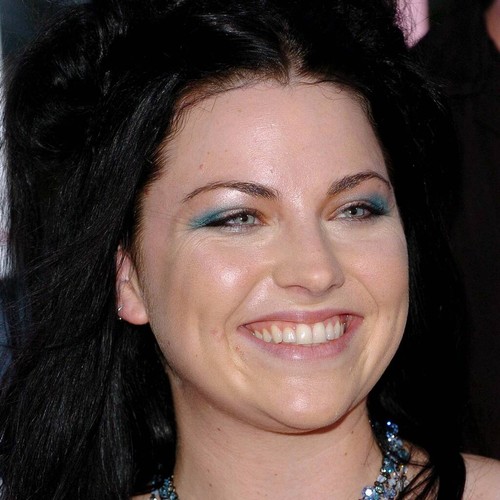 Evanescence’s 2003 breakthrough hit Bring Me To Life was all about the man who was to become singer Amy Lee’s husband.

Lee has revealed she was rebounding from a bad relationship and Josh Hartzler was really there for her, helping the rocker pick up the pieces of her shattered life.

“I wrote it about my current husband before we were married,” she told Germany’s Sonic Seducer. “There was this moment – I was in a tough place and in a bad relationship, and my husband now, Josh, at the time was just a friend and a person that I barely knew; it was maybe the third or fourth time we’d ever met.

“We went in to go grab a seat at a restaurant while our friends parked the car and we sat across from each other, and he looked at me and he just said, ‘So, are you happy?’ And it took me so off guard, and I just felt like it pierced my heart, because I felt like I had been pretending really well, and it was, like, somebody could see through me. And then that whole first verse came out of it: ‘How can you see into my eyes, like open doors.’

“It really made me feel and recognise the sense of yearning that I had to get to a better place. And it really kind of set me out on a journey. It’s amazing that that became the song that broke us on to the scene and made everyone hear of us, because it was about something… so personal that I was recognising in my life.”