Home
Music
Are Catfish and the Bottlemen going their separate ways? – Music News 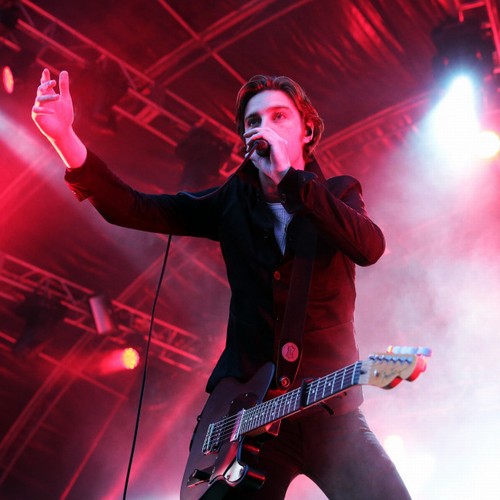 Catfish & The Bottlemen are reportedly calling it quits after their shows this summer.

According to The Sun newspaper’s Bizarre column, Van McCann and co have decided to split after 14 years as a band.

The ‘ 7’ rockers will go ahead with their planned performances at Reading and Leeds festivals this weekend, before bidding farewell with gigs in Swansea’s Singleton Park and Warrington’s Neighbourhood Weekender in September.

What’s more, the Welsh indie rockers have made some telling changes over on Companies House, with their touring company CATB Live LLP no longer listing band members Benji Blakeway, Johnny Bond, and Bob Hall as owners.

The ‘Longshot’ rockers were named the best British Breakthrough Act at the 2016 BRIT Awards.

And they scored a number one in the UK with their second album, ‘The Ride’, with its follow-up, ‘The Balance’, reaching number two in the UK.

However, the same mainstream success didn’t translate to the US, with the latter LP not making it into the top 100 of the Billboard 200 chart.

The band themselves and their team are yet to comment on the report, however, it’s claimed they could make the announcement at one of their last concerts.

It will come as a surprise to the ‘Twice’ group’s loyal following, as Van previously admitted they’d love nothing more than to churn out album after album every six months if they could.

He said in 2017: “We’d release an album every six months if we could but you’ve got to take them around the world and stick to the schedule.”