Under the leadership of Eddie Howe, Newcastle are looking to strengthen their side this January in order to have a better second half to the season, and avoid relegation to the Championship come May.

They have made a good start, recruiting Kieran Trippier and, most recently, adding Chris Wood from relegation rivals Burnley.

🗣 “You’ve got to go with what your gut says. I’d been at Burnley for four and a half years, was very comfortable, very settled there, nothing great ever happens in your comfort zone.”

Chris Wood explains why he felt moving to Newcastle United was right for him pic.twitter.com/65qAvLqbGX

But they still need more across the pitch, and may well have now turned their attentions to midfield, where they also seem light.

Now, as per the Daily Mail, the Magpies could be ready to make Manchester United target Amadou Haidara the highest-paid player in the club’s history, offering the RB Leipzig midfielder 160,000 pounds a week to swap Leipzig for Tyneside.

Currently at the Africa Cup of Nations, Haidara moving may be something that happens later in the window, but with a reported release clause of 33 million pounds come the summer, should the player prove willing to make the move it would be a very easy transfer to complete next transfer window.

However, the Magpies are keen to pay over the odds, as per the report, to get their man in Janaury as they look to continue their spending spree.

Would he be the right addition? 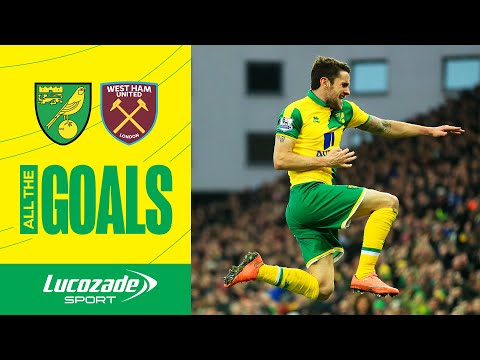 We’ve scored some lovely goals against the Hammers in the Prem! Which is your… 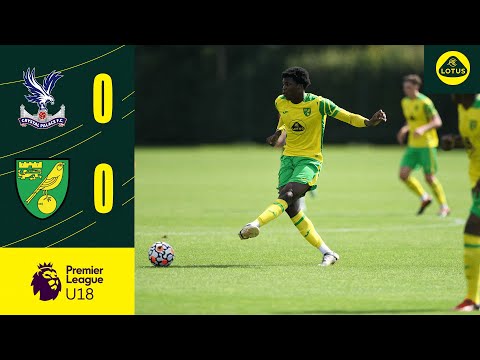