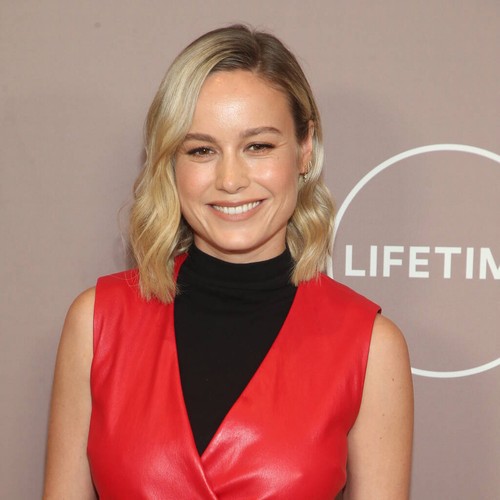 The actress and singer covered the tune in the 2010 movie Scott Pilgrim vs. the World and, although a soundtrack was previously released, Brie‘s version was replaced by Metric‘s recording on the album.

However, the song has finally been issued online as part of a new expanded release of the soundtrack.

“On July 9th, the Scott Pilgrim vs. the World (Original Motion Picture Soundtrack Expanded Edition) will be available on all digital music services,” penned director Edgar Wright on social media.

“The expanded soundtrack includes demos from Beck and more music from the movie, including Brie Larson’s performance of the @metric classic ‘Black Sheep’- stream it now!”

Brie played one of Scott Pilgrim’s exes, Envy Adams, in the movie, and performed the song with the fictional rock band The Clash at Demonhead.