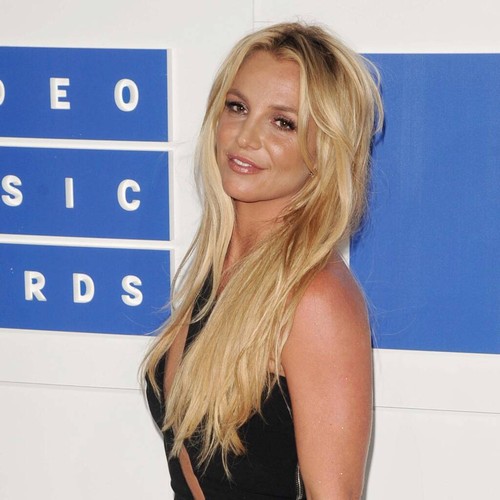 Britney Spears’ co-conservator has alleged the singer’s father Jamie’s request for an investigation into his daughter’s shocking claims about her conservatorship is a “thinly veiled attempt to clear his name”.

Jamie Spears was initially put in charge as a co-conservator of both the singer’s personal and professional affairs in 2008, following her infamous mental health breakdown.

However, he has only overseen the business part of her estate since September, 2019, when health woes prompted him to temporarily relinquish control of the personal side to “care manager” Jodi Montgomery.

During Britney’s legal battle to regain control of her life, she spoke publicly for the first time at a hearing last month, during which she likened the conservatorship to abuse, and claimed she was forced to use birth control and is not allowed to marry her boyfriend Sam Asghari.

Following Britney’s claims, both Jamie and Montgomery denied having anything to do with the Toxic singer’s allegations, with the former calling for a court investigation.

Now Montgomery has filed legal papers stating that while she’s not against an investigation taking place, it should happen when Britney has been appointed a new lawyer, following the resignation of her attorney Sam Ingham.

She also went on to claim that Jamie’s request for an investigation was just an attempt from him to “defend himself against his daughter’s accusations”, and urged the court not to “take his bait” – insisting it’s a “thinly veiled attempt to clear his name”.

Montgomery also stated she’s the one setting up a plan to get Britney out of the conservatorship.

Jamie has yet to respond to the latest filing. The latest hearing in the case will be held on Wednesday.