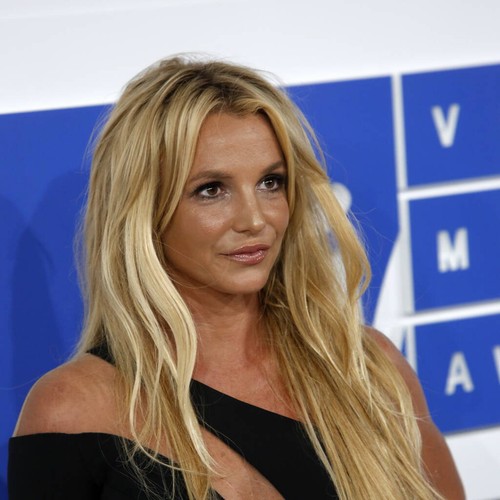 Britney Spears embraced the #FreeBritney social media campaign after winning her fight to hire her own legal team on Wednesday amid her ongoing bid to end her conservatorship.

Since rumours first emerged of Britney’s unhappiness with her conservatorship in 2019, fans have used the hashtag to demand an end to the 13-year arrangement which puts her father Jamie and other appointees in control of her life and finances.

Their fears about the Toxic singer’s wishes have since proven true, as last month she gave testimony accusing her dad and conservator of abusing his position – and called for him to be prosecuted at a hearing on Wednesday.

After the hearing, during which she won the right to hire her own lawyers rather than have them appointed by the court, the star thanked fans on Instagram – and used the famous hashtag for the first time.

“Coming along, folks … coming along !!!!!” Spears captioned a video of herself doing cartwheels and horse-riding, along with the middle finger emoji. “New with real representation today … I feel GRATITUDE and BLESSED !!!!”

She continued: “Thank you to my fans who are supporting me … You have no idea what it means to me be supported by such awesome fans !!!! God bless you all !!!!! Pssss this is me celebrating by horseback riding and doing cartwheels today (sic).”

The Everytime hitmaker ended the message by simply writing, “#FreeBritney,” the first time she has acknowledged her fans’ intense social media campaign. Her boyfriend Sam Asghari and Ariana Grande responded to the post with supportive comments.

Fans also turned out in force to support the star at Wednesday’s hearing, during which Judge Brenda Penny granted Britney the ability to hire her own lawyer, who will be Mathew Rosengart, a former federal prosecutor who has represented stars including Sean Penn and Keanu Reeves.

During proceedings, the star, who appeared remotely, indicated that she wants to prosecute her dad, saying: “I’m here to get rid of my dad and charge him for conservatorship abuse. I want to press charges for abuse on this conservatorship today… all of it.”

Rosengart also called on Jamie to voluntarily step down from his position as his daughter’s conservator.

Britney has claimed that a number of damaging decisions about her life have been taken against her will, including forcing her to use a contraceptive device despite her desire to have a child with Asghari.