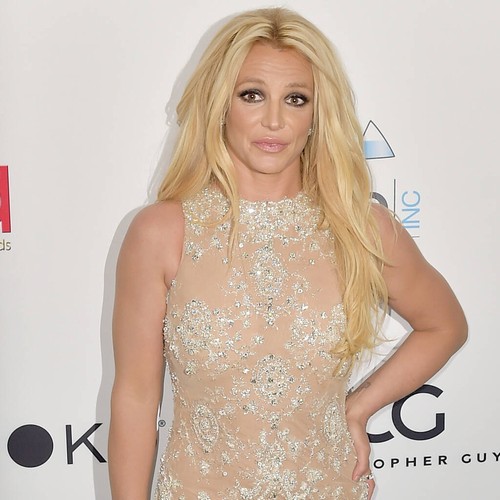 Britney Spears has slammed her sister Jamie Lynn Spears for a second time in an Instagram video.

The pop star initially took aim at Jamie Lynn on Saturday, in a tirade in which she announced she wouldn’t be performing until she is granted her wish for the end of her 13-year conservatorship.

Complaining about the lack of control she has had over her own performances in recent years, the pop superstar fumed, “I don’t like that my sister showed up at an awards show and performed MY SONGS to remixes !!!!! My so-called support system hurt me deeply (sic)!!!!”

The gig in question appears to be Jamie Lynn’s tribute set at the 2017 Radio Disney Music Awards, where Britney was honoured with the Icon Award.

Jamie Lynn appeared to respond to the fiery posts with calm on Sunday, sharing a trio of mirror selfies and captioning it, “May the peace of the Lord be with you, and your spirit”.

Britney responded by sharing a new clip of herself dancing to Billie Eilish’s Bad Guy, underneath which she wrote: “May the Lord wrap your mean a** up in joy today. PS RED (rose emoji) !!!!! Pssss … this is Bad Guy part 2 … same song new dance … if you don’t like it … don’t watch it.”

After her sister’s response, Jamie changed the caption of her selfies to emojis of the peace sign and a heart.

The war of words began last week when Britney hit out at those “closest” to her who haven’t “shown up” in her time of need – a note many thought was aimed at her sister and their mother, Lynne Spears, who have both only recently addressed their concerns about the singer’s conservatorship publicly.