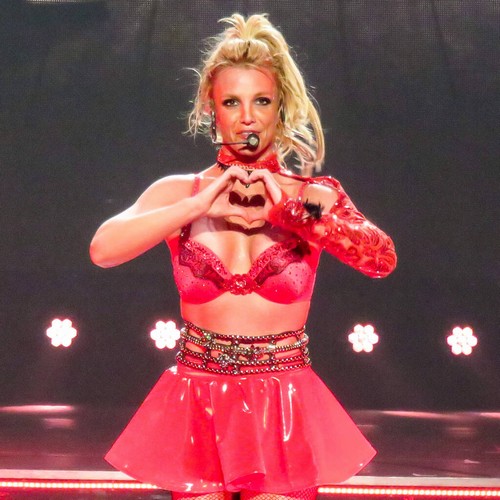 Britney Spears’ court-appointed attorney and his bosses have officially quit as the pop star’s counsel.

Less than 24 hours after Britney’s longtime manager, Larry Rudolph, announced he was stepping down, Sam Ingham has quit and no longer wants to be part of her conservatorship wrangle with her father, Jamie Spears.

Officials at his law firm, Loeb & Loeb, are also leaving the conservatorship.

The move comes a week after bosses at wealth management company Bessemer Trust asked to step down as the co-conservators of Spears’ financial affairs.

In court last month, the pop star asked the judge overseeing the case to remove her father as her conservator and end his control over her financial affairs. Britney’s request was denied.

During the hearing, she also made it clear that although she liked Ingham, she wanted to be able to choose her own legal team.