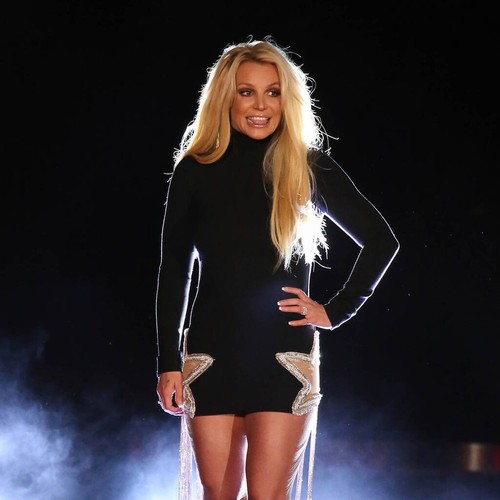 Britney Spears’ longtime manager Larry Rudolph has resigned, citing the singer’s “intention to officially retire” as his reason for stepping down.

Rudolph announced his departure from the post in a letter written to Britney’s father Jamie Spears and attorney Jodi Montgomery – the Toxic star’s co-conservators.

In the letter, Rudolph said that while he has been working as Britney’s manager for much of her 25-year career, he hasn’t communicated with her in over two and a half years.

He also stated that he has “never been a part” of the controversy surrounding the singer’s conservatorship – which she is requesting be removed, after it was put in place in 2008 following her public breakdown.

“It has been over 2 1/2 years since Britney and I last communicated, at which time she informed me she wanted to take an indefinite work hiatus,” Rudolph began. “Earlier today, I became aware that Britney had been voicing her intention to officially retire.

“I have never been a part of the conservatorship nor its operations, so I am not privy to many of these details. I was originally hired at Britney’s request to help manage and assist her with her career. And as her manager, I believe it is in Britney’s best interest for me to resign from her team as my professional services are no longer needed. Please accept this letter as my formal resignation.”

He continued: “I will always be incredibly proud of what we accomplished over our 25 years together. I wish Britney all the health and happiness in the world, and I’ll be there for her if she ever needs me again, just as I always have been.”

Rudolph’s resignation comes after Britney hit headlines worldwide when she addressed the court publicly for the first time in her legal battle with her family last month.

“I’m not happy. I can’t sleep. I’m so angry it’s insane. And I’m depressed. I cry every day,” she said. “I’m not lying. I just want my life back. And it’s been 13 years. And it’s enough. It’s been a long time since I’ve owned my money. And it’s my wish and my dream for all of this to end without being tested.”