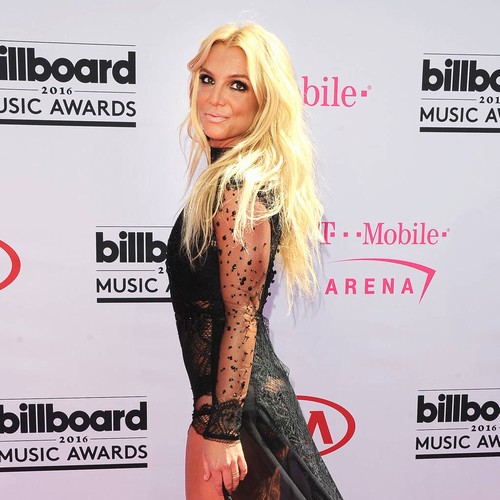 Britney Spears’ mother Lynne has “mixed feelings about everything” regarding the pop superstar’s conservatorship battle.

The I’m a Slave 4 U hitmaker made it clear she wanted to end the legal restrictions over her life, which have been in place since 2008, during an explosive court testimony on 23 June.

Britney recently lost a bid to have her father Jamie Spears removed from overseeing her career decisions, days before Bessemer Trust finance bosses stepped down as co-conservators, and now the singer’s mum has broken her silence over the scandal which has ripped her family apart.

“I got mixed feelings about everything,” Lynne Spears told The New Yorker. “I don’t know what to think… It’s a lot of pain, a lot of worry.”

Lynne “spoke in a whisper” while on the phone, according to journalists Ronan Farrow and Jia Tolentino, and “declined to answer detailed questions about the case”.

It appears she was speaking out without the knowledge of her relatives, as she apologised in advance if she had to “hang up abruptly” should a family member walk into the room.

Lynne’s comments emerge amid claims suggesting Britney had called emergency services to report herself as a victim of abuse as a result of her conservatorship.

According to The New Yorker, the call was made just a day before the headline-grabbing Los Angeles court date, during which she compared her treatment to that of a sex trafficking victim, and insisted her father and his co-conservators all belonged in jail.

Jamie has denied mistreating his daughter under the conservatorship, and has called for an investigation into her allegations, which included forcing her to perform on her 2018 tour against her will, and banning her from marrying her boyfriend Sam Asghari and starting a family with him.