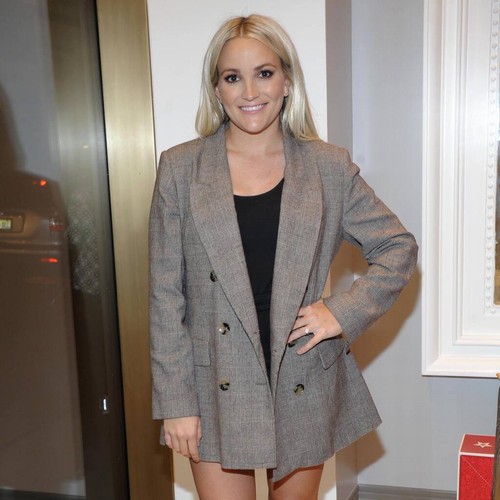 Britney Spears’s sister Jamie Lynn Spears has written an intimate memoir due for release in January.

The news comes days after the former Zoey 101 actress begged fans of the Toxic hitmaker to quit the “death threats” levelled at her family over her older sibling’s controversial conservatorship.

Eagle-eyed fans spotted a listing for the book, titled I Must Confess: Family, Fame, and Figuring It Out, online.

“In this intimate memoir, actress and singer Jamie Lynn Spears tells her unfiltered story on her own terms about being a child star, becoming a teen mom, the years she stepped away from the spotlight, the terrifying ATV accident that threatened her daughter’s life, and discovering the most important elements of life: love and family,” reads a description of the title on U.S. book retailer Barnes & Noble’s website.

The listing also promises “never-before-heard stories that are at times funny, inspiring, messy, and uncomfortable” and that the book will explain “why her family is just like any other family”.

After Britney testified in a Los Angeles court last month, about the “traumatising” conservatorship, which leaves her no control over her own life, fans lashed out at the pop superstar’s entire family.

Jamie Lynn defended herself on her Instagram Stories, and commented, “Hi, I respect that everyone has the right to express themselves, but can we please stop with the death threats, especially the death threats to children.”

She later issued a statement in which she insisted she has always supported her sister behind the scenes.

“If ending the conservatorship and flying to Mars or whatever the hell else she wants to do to be happy, I support that 100 per cent because I support my sister; I love my sister. Always have, always will (sic),” the 30-year-old added.