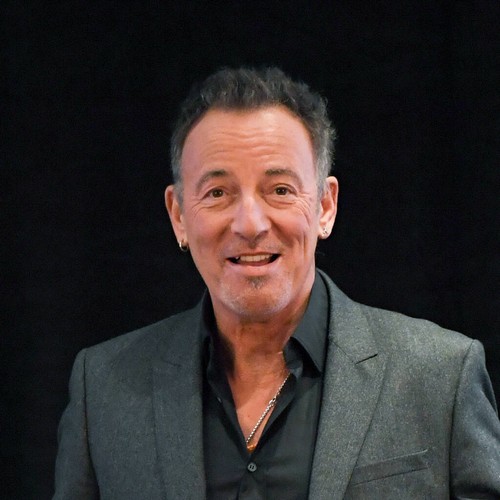 Bruce Springsteen is returning to the New York stage for a new run of Springsteen on Broadway shows.

The rocker’s sold-out residency, which launched in October 2017, and ran until December 2018, was inspired by a reading of his memoir, Born to Run, at The White House for former U.S. President Barack Obama.

Springsteen will return to Broadway on 26 June for a run at the St. James Theatre, which is expected to continue until early September.

“I loved doing Springsteen on Broadway and I’m thrilled to have been asked to reprise the show as part of the reopening of Broadway,” the Born in the U.S.A. singer says in a statement.