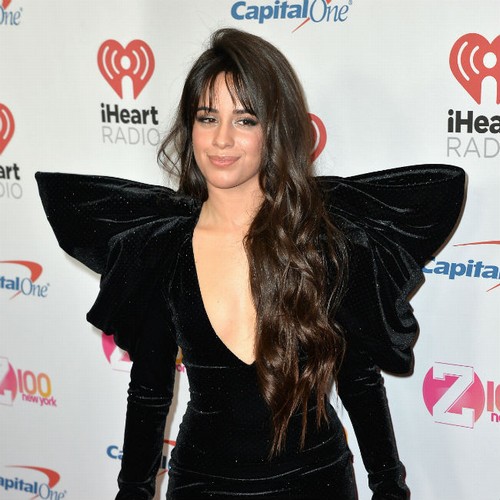 Camila Cabello has announced plans for her new album ‘Familia’.

Revealing how the LP was inspired by spending more time with her family during the pandemic, she told Zane Lowe on Apple Music 1: “I want it to be that kind of family affair selfishly, because it would make me happy.

“It would make my life better and that’s what I want, so that’s really what I was trying to manifest with this whole album.”

When it comes to the new single, Camila felt like she’d reconnected with her roots and benefited from a newfound sense of reedom.

She added: “I think ‘Don’t Go Yet’ is just I think sonically and melodically, just me being free.

“I think being in Miami for so long and having more family around me and speaking Spanish more made me feel, I don’t know, just kind of brought me back.

“I think my roots went deeper in a way that I really needed. And I think this album for me was a manifestation. The name of my album is ‘Familia.’ ”

Meanwhile, the ‘Havana’ hitmaker noted that the pandemic gave her an opportunity to slow down and figure out her life away from the spotlight.

She explained: “Obviously [COVID] was a terrible thing, but I think for my personal life and my brain, it was really good to slow down.