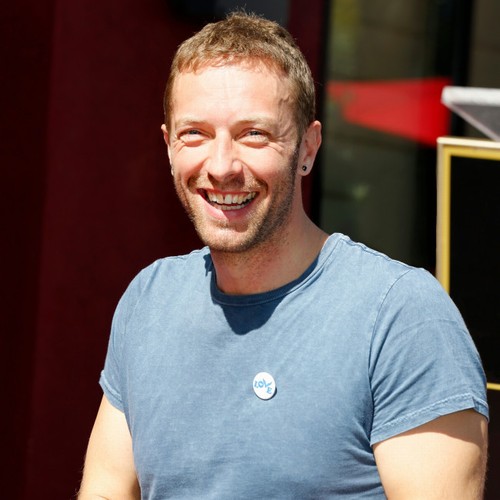 Chris Martin has suggested afternoon naps help his creativity rather than sleeping at night.

The Coldplay frontman has admitted he picked up some tips from Conor McGregor’s trainer when the ‘Viva La Vida’ band were in Dublin, and it’s changed his routine.

Speaking to Rob Brydon on his ‘Brydon &’ podcast, he said: “I don’t sleep very much in the night time.

“I meditate and also I occasionally take a nap. I was encouraged on that by kickboxer Conor McGregor’s trainer.

“After we played in Dublin last time, I went to train in a gym and he said the key to life is making yourself lie down for 15 minutes and close your eyes in the afternoon.”

And Chris, 44, insisted his routine fuels his creativity as a songwriter.

He added: “I really like being awake. And I also think that songs tend to be flying around between about midnight and two – I often get inspired.

“If that happens I can’t wait to get back up again.”

Meanwhile, the musician also opened up on his diet and revealed he has now cut dairy out completely.

He said: “I don’t f*** with dairy any more. What’s funny when you’re trying to stay really healthy, there’s still a voice inside you that says, ‘Yeah, but…’

“And my ‘Yeah, but’ voice is about [dairy] because I grew up in Devon, where you basically washed in it.

“So there’s still a part of me that – despite my body feeling better, and I’m singing better – I would throw it all away for four Weetabix and double cream. And I will have to do that at some point.

“When we first went to America I was wondering why we were getting sick all the time and was wondering it while holding 12 strawberry milkshakes.

“I did milk a goat the other day, but I didn’t partake.”