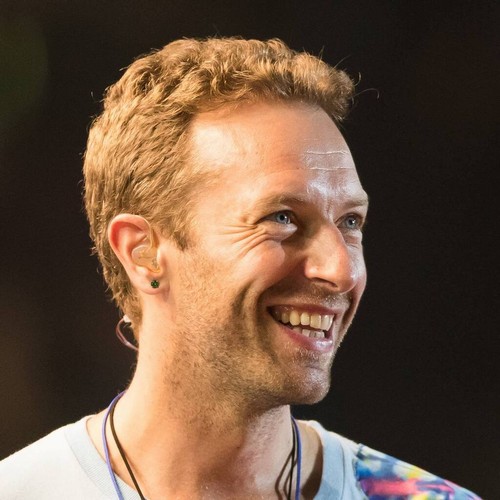 Coldplay’s Chris Martin will be on hand to mentor the seven remaining American Idol contestants as they perform the group’s classic hits during next week’s episode.

The show will feature two performances from the hopefuls – each will sing a tune as a Mother’s Day tribute to their mums before later delving into the Coldplay songbook.

Accordingly, the group’s frontman will be on hand to help guide the budding stars and ensure they shine.

In addition to imparting his expertise, Chris will also unite with his bandmates for the debut performance of their new single Higher Power, which will be released on 7 May.

The song is the band’s first release since their 2019 album, Everyday Life.

“Higher Power is a song that arrived on a little keyboard and a bathroom sink at the start of 2020. It was produced by Max Martin who is a true wonder of the universe,” the group said in a statement.