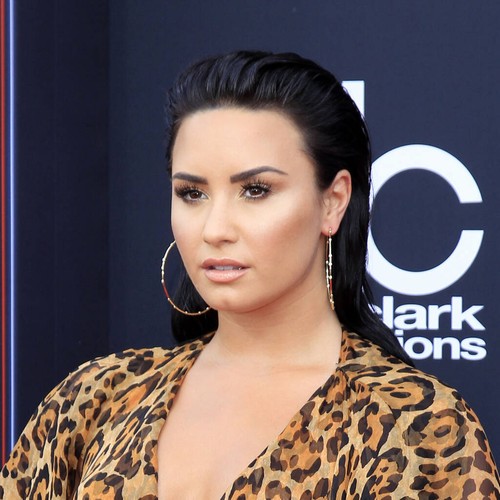 Demi Lovato believes calling off her engagement to Max Ehrich helped them come to terms with their non-binary identity.

Speaking about their coming out journey for The 19th Represents Summit, the Heart Attack hitmaker, who uses they/them pronouns, opened up about how the relationship held them back from finding their true self.

“I met someone and I got into this straight relationship, and that was great, but that led me to ignoring all the parts of myself that I didn’t think were digestible for my partner at the time, who ended up becoming my fiancé,” they explained.

Ehrich and Lovato were together for four months before announcing their engagement in July last year. They called it quits two months later.

During the interview, the former Disney Channel star described how they began identifying as non-binary and using they/them pronouns at the beginning of the pandemic, nearly a year before coming out to the world on an episode of their podcast.

After breaking off the engagement, Lovato said, “I was able to stand on my own two feet without needing someone else to validate me or to make me feel accepted. And when I said goodbye to that relationship, I also said goodbye to everything that was holding me back from being my most authentic self.”

Musing about what they called their “gender journey,” the artist claimed they believe the process will last “forever” and their identity may change as they get older.