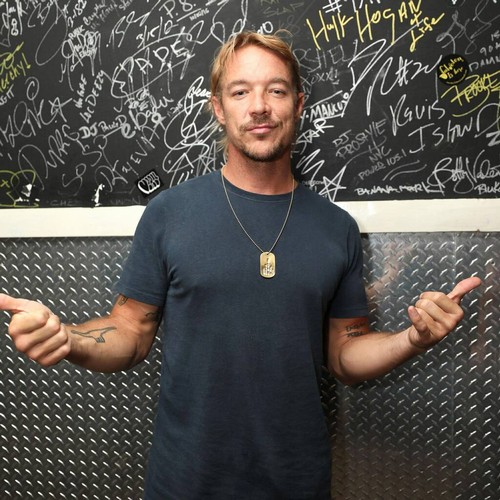 Diplo has been hit with another sex assault lawsuit from a woman who claims he coerced her into performing oral sex – and recorded it.

According to documents obtained by TMZ, the alleged victim claims she and her friends were invited to an after-party following one of the DJ’s Las Vegas concerts in 2019. After plying them with cannabis and alcohol, he asked her to join him in his private space as security staff started asking everyone else to leave.

When a male friend of the accuser refused to leave without her, he was punched in the face.

Meanwhile, the unnamed woman alleges Diplo, real name Thomas Wesley Pentz, told her she couldn’t leave until she performed sex acts on him – and she agreed. She believes he filmed the encounter without her consent.

Diplo’s attorney, Bryan Freedman, tells TMZ the woman’s accusations are ‘outrageous’ and almost identical to those made by an alleged friend, Shelly Auguste, who sued the DJ for sexual battery last month.

“This complaint is completely outrageous, wildly untrue and yet also entirely predictable, given that it simply repeats the exact same claim already made by the plaintiff’s friend Shelly Auguste, an individual who has been harassing Mr. Pentz and his family for more than a year and already has repeatedly violated the restraining order issued against her.

“We have irrefutable evidence that this is a completely meritless claim and we will be providing it to a court as quickly as we possibly can to put an end to this shakedown by Ms. Auguste and her accomplices once and for all.”

Auguste has filed her own lawsuit against the DJ, claiming he groomed her for sex when she was a teenager.

In new legal documents, she maintained Diplo first contacted her via Twitter when she was 17 and solicited nude photos of her. She alleges they exchanged explicit photos before meeting in person for the first time in 2018, when she was 21. Shortly afterwards, Auguste claims Diplo began pressuring her for sex and she eventually lost her virginity to him.

She also maintains Diplo recorded video of their sexual encounter, despite her objections, and accuses the DJ of not disclosing the fact he had a sexually transmitted infection. She was diagnosed with chlamydia in 2019, and believes she got it from the star – her alleged only sexual partner at the time.