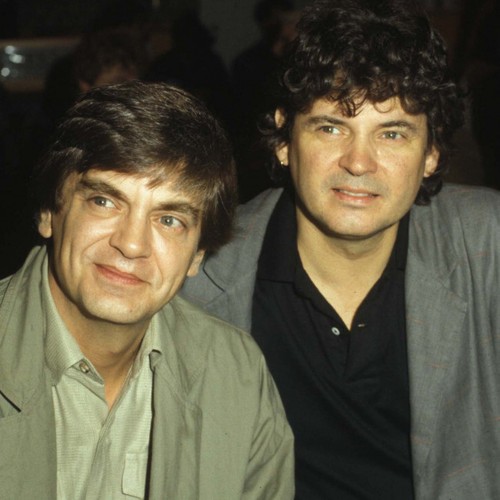 Don Everly had died at the age of 84.

The Everly Brothers musician – who released 21 studio albums with his late brother Phil – died at his home in Nashville on Saturday (21.08.21).

‘Nashville’ star Charles Esten commented on the post: “Rest In Peace, Don Everly. And may flights of angels lead you and your voice on your way.”

Session musician Brian Ray added: “I’m so sad to hear this news. They were such a huge part of my musical upbringing. RIP Don Everly.”

A family spokesperson told The Los Angeles Times newspaper: “Don lived by what he felt in his heart. Don expressed his appreciation for the ability to live his dreams … with his soulmate and wife, Adela, and sharing the music that made him an Everly Brother.”

Don and his brother Phil released their debut album in 1957 before signing with Warner Bros. Records in 1960. They are best known for hits including ‘Bye Bye Love’, ‘All I Have to Do is Dream’ and ‘Problems’.

Don is survived by his mother, Margaret; his wife Adela; his son, Edan, and his daughters Venetia, Stacy and Erin.