Arsenal fans were up in arms as a reported COVID outbreak forced Liverpool to reschedule the first leg of their Carabao Cup tie against Arsenal.

And, after the FA Cup tie with Shrewsbury went ahead three days later, Jurgen Klopp revealed that in actual fact there were a wide load of “false positives” and only one true positive case in the Liverpool camp, that of Trent Alexander-Arnold.

📺 Jurgen Klopp with an update on COVID-19 cases at the club:

“We thought we had a proper outbreak last week and it showed up we had a lot of false positives actually. The only real positive was Trent.” 🔴 pic.twitter.com/yOgNHz2xUR

And for some, this seemed far too convenient to be true, including at some top clubs.

EFL to take no action

Rumours began flying on Monday afternoon that there would be potential consequences for Liverpool, with The Athletic reporting that:

The EFL is facing calls from clubs to open an investigation into the incident which could lead to Liverpool facing a severe punishment should it be found the club failed to fulfil a fixture without just cause.

NEWS | The EFL is under pressure from some of its clubs to investigate the circumstances around the the #LFC vs #AFC postponement following Jurgen Klopp’s ‘false positives’ admission.

Much to the dismay of Arsenal and rival clubs, however, this may not materialise.

As per Dan Kilpatrick of the London Evening Standard:

“The EFL is satisfied that Liverpool had legitimate grounds for a delay at the time of their appeal and provided all the necessary evidence, so will resist any calls to examine the circumstances of the outbreak”

The EFL will not investigate Liverpool after the postponement of their game against Arsenal was put down to false Covid positives.

Clubs around the league were reportedly unhappy with the Reds being granted the postponement. 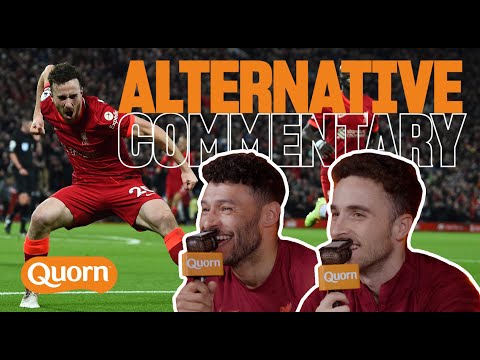 In association with Quorn, Alex Oxlade-Chamberlain & Diogo Jota give their view of Liverpool’s… 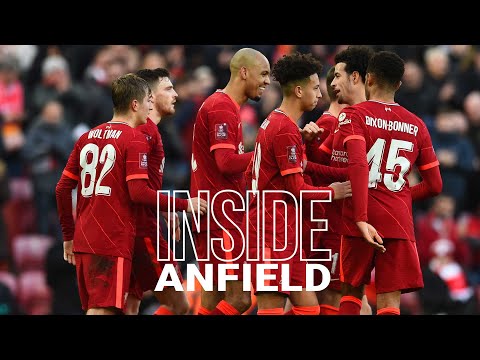