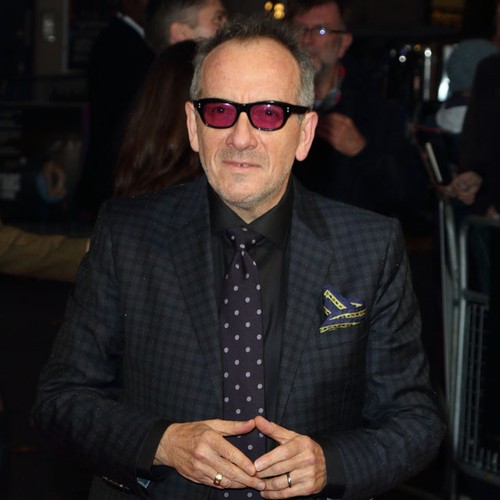 The 67-year-old musician – whose real name is Declan McManus – has come under fire in recent years for using the N-word in his 1979 hit, and after he tested out an additional verse about censorship at his concerts, he has insisted he doesn’t want radio stations to play the track at all.

He said: “On the last tour, I wrote a new verse about censorship, but what’s the point of that? So I’ve decided I’m not going to play it. [Bleeping the word out] is a mistake. They’re making it worse by bleeping it for sure. Because they’re highlighting it then. Just don’t play the record!”

The musician – who has also had hits with ‘She’ and ‘Good Year for the Roses’, both penned by other songwriters – admitted it would “do him a favour” if it was pulled from the airwaves completely.

He told The Telegraph newspaper: “You know what. It [not playing it] would do me a favour. Because when I fall under a bus, they’ll play ‘She’, ‘Good Year for the Roses’ and ‘Oliver’s Army’.”

Elvis is sure that upon his death, he will only be “celebrated” for writing songs he did not compose, as opposed to his self-penned hit ‘Oliver’s Army’.

He added: “I’ll die, and they will celebrate my death with two songs I didn’t write. What does that tell you?”

Elsewhere, the singer also went on to explain why he was in attendance at the Royal Variety Show in December 2021, despite insisting he’s not “a royalist.”

He said: “I was there to honour my dad. It’s no secret that I don’t have strong royalist feelings, despite accepting a gong [Costello was awarded an OBE in 2019 for services to music], which, as I said at the time, just shows they don’t read my lyrics. My dad sang ‘If I Had a Hammer’ about the dignity of labour, because he was a working man his whole life.”