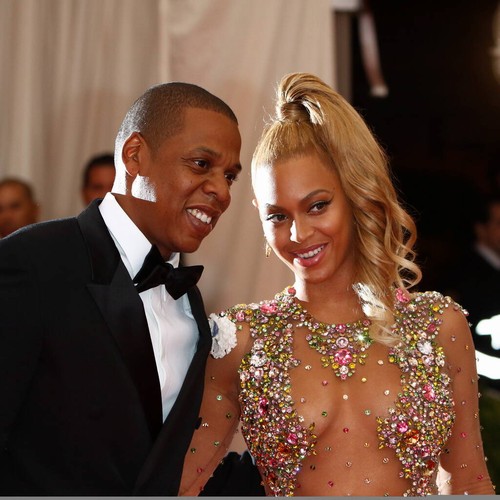 An historic New Orleans, Louisiana mansion reportedly owned by Beyonce and JAY-Z has been damaged in a fire.

Firefighters were called to the Garden District property on Wednesday evening, and were able to fully extinguish the flames around two hours later, saving the building from more serious damage.

The cause of the blaze has yet to be determined, but a local department spokesperson tells the New York Post, “If they didn’t get there when they did, it could have been much worse. It’s a historic home.” According to TMZ, the blaze took 22 firefighters to extinguish.

The official also confirmed there were no injuries and no one required evacuation.

Representatives for the hip-hop super couple have yet to comment on the news.

Beyonce and Jay-Z are believed to have purchased the $2.4 million (£1.7 million) six-bedroom, six-and-a-half bathroom property in the early 2010s via Sugarcane Park LLC. The firm is managed by the Crazy in Love hitmaker’s mother, Tina Lawson.

The mansion was originally built as a church in 1927, and then served as the base for an eight-dancer ballet company, before it was converted into living quarters in 2000, reports Realtor.com.