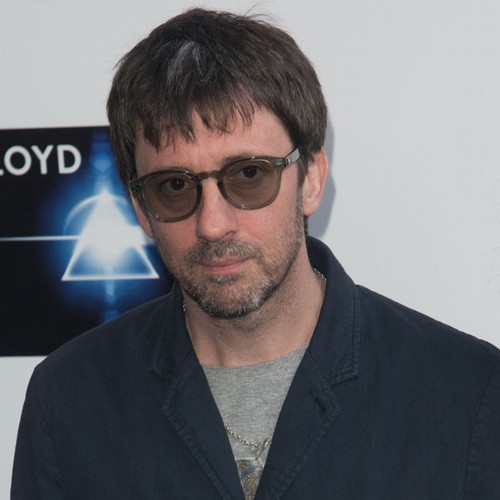 Graham Coxon has insisted he’ll be up for reuniting with Blur when the time is right.

The 52-year-old guitarist has compared his workload to “a massive English breakfast” and admitted he probably wouldn’t notice if someone slipped him a tomato, so he’d definitely be up for getting the band back together when there is reason to.

Speaking to NME.com, he said: “Having a lot on your plate is a sort of chaos. It’s like a massive English breakfast at the moment. If someone snuck on a grilled tomato I probably wouldn’t notice. I’m up for it, if everyone digs the idea.

“I think a lot of people have decided in some sort of way that they were living life in a really strange way that wasn’t actually suiting them very well and chopped away a lot of the stuff that they don’t need. I’ve been trying to do that a little bit.”

Graham – who is featured on Duran Duran’s upcoming record, ‘Future Past’ – added: “That’s always been the thing with Blur – they’ll do it when they really need to and not for any other reason. It doesn’t really seem genuine to just get back together and just do gigs for a bit of spondage. We need to have some sort of focus for how we would work.”

The musician was speaking in support of his latest sci-fi solo record, ‘Superstate’.

The Britpop legends haven’t toured together since their 2015 run in support of their comeback LP, ‘The Magic Whip’, though frontman Damon Albarn reunited with his bandmates Dave Rowntree, Alex James and Graham at his Africa Express show in his hometown of Leytonstone in 2019.

Damon is certainly more than up for getting back on stage with Blur.

The ‘Song 2’ hitmaker admitted he cannot wait to get to perform their iconic hit ‘Parklife’ again.

He said last year: “I love doing those gigs, they’re great, but it’s not something I need to do. I only do it because there’s a joy in doing it.

The Gorillaz star previously revealed he turned down offers to reunite with Blur to mark the 25th anniversary of their seminal LP, ‘Parklife’, because of Brexit.