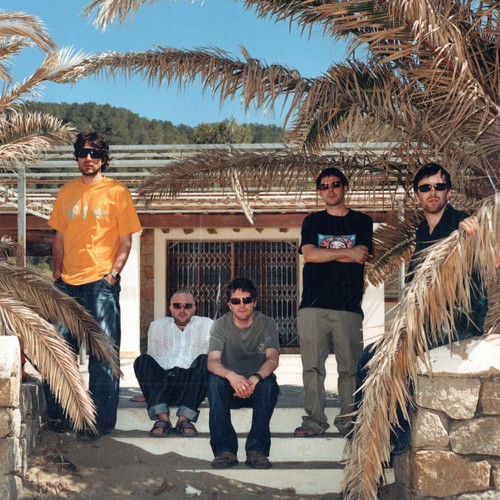 Isolated audio of Sir Paul McCartney chomping on celery and carrot has been released by Super Furry Animals.

The Welsh rock band teamed up with the Beatles legend on their 2001 track ‘Receptacle For The Respectable’, which will feature on the upcoming 20th-anniversary re-issue of their album ‘Rings Around The World’.

Gruff Rhys and co bumped into the 79-year-old music icon at the NME Awards in 2000, where he accepted the bizarre request to play “carrot and celery” percussion on the song.

And now fans can get their ears around the full 60-second crunching cameo by Macca, which is ideal for ASMR lovers, on YouTube.

Keyboard player Cian Ciaran commented: “He was going to come to the studio and then decided not to for some reason. So, we sent him stereo backing tracks so he could keep time, then he sent the tape back with a message that started with a really dodgy Welsh accent. Then he goes ‘I hope you like it’ – the next thing you know you just hear this chewing sound!”

The physical and digital reissue of the Mercury Prize-nominated LP will be released on September 3, followed by a second drop on September 24.

Fans can expect 75 “curiosities from the vaults” and much more.