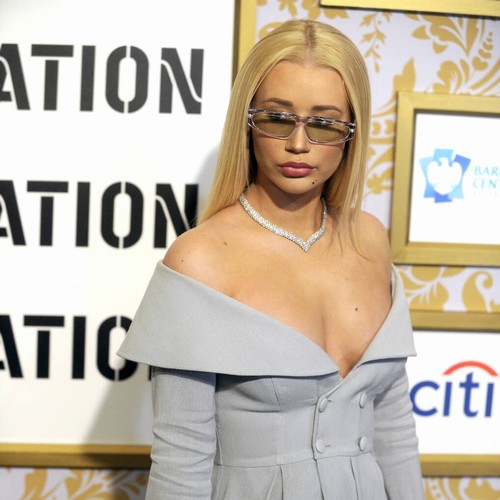 YouTuber and blogger Tasha K claimed that the Fancy rapper was sleeping with the sportsman as she discussed his on-off relationship with Khloe Kardashian, with her alleging that the reality TV star wanted Tristan back.

After hearing about the allegation, Iggy took to Twitter on Sunday to insist it was false because she had never even met him.

“Very weird fake news making the rounds about me dating a man I’ve literally never met a DAY in my life…. Y’all are really that bored?!?!” she tweeted. “S**t is very, very weird behavior.”

When a user replied by mentioning Tristan’s name, Iggy reshared the message and added, “Literally have never even been in the same building as that man. I DO NOT KNOW THAT PERSON.”

She also retweeted the popular GIF of actress Keke Palmer saying, “Sorry to this man. I don’t know who this man is.”

The 31-year-old, who shares a son with her ex Playboi Carti, continued to tweet about the claim, adding that she was furious about people making up lies about her personal life.

“Making up baseless lies about people for fun is lame because I’m a real person with my own private life that gets disrupted by bulls**t, so I’m actually annoyed,” she concluded.