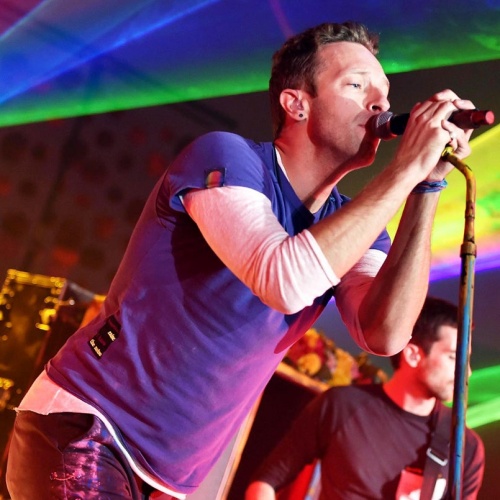 Now in its 20th year, ISC was created to recognize great songwriters and to provide a platform to be heard. The competition is open to both professional and amateur songwriters, signed or unsigned, and offers a valuable opportunity for songwriters to get more recognition for their music. ISC is currently accepting entries at www.songwritingcompetition.com.

In honor of its 20th Anniversary, ISC is also announcing a Founder’s Choice Award to be given to one artist this year only, selected by the competition’s Founder and the ISC listening committee. This award will be given in addition to the overall $25,000 (US) Grand Prize that is selected by the judges. The Founder’s Choice award recipient will be awarded $10,000 (US) cash.