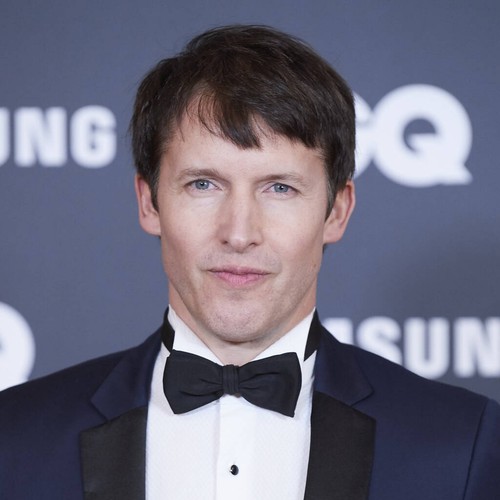 James Blunt caught Covid-19 two weeks before his comeback shows, including a headline performance at the Royal Albert Hall.

The singer’s shows in Bournemouth on July 22 and in London the night after were among the first post-lockdown concerts in England, and his first since restrictions enforced a break in live gigs.

However, James has now revealed that the illness affected his speaking voice, and caused him to cough throughout the show in the British capital.

“The only thing in my diary for a year and a half was the Royal Albert Hall and two weeks before it I went and got Covid,” he told the crowd in London, according to The Sun. “I did quite well, I gave it to two of my band members and two of the crew.”

While his team was double vaccinated, and doing well in recovery, the 47-year-old said he was struggling, and that a doctor offered him steroids to deal with the symptoms.

The You’re Beautiful hitmaker added: “I was only single jabbed and I thought I was going to be fine but actually it got into my lungs and I don’t know if you can hear, but my speaking voice is f**ked.”

However, editors at The Sun reported that James’s singing voice remained in good form as he sang hits including Bonfire Heart and 1973.

He has further U.K. tour dates planned for next year, in support of The Stars Beneath My Feet, a greatest hits collection due out in November.