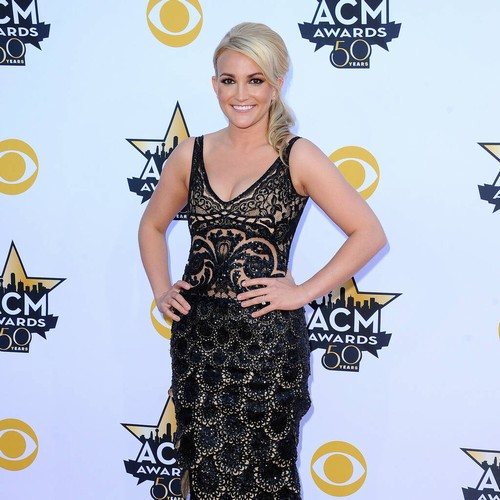 Jamie Lynn Spears has opened up about her father Jamie Spears’ struggle with alcoholism.

During an interview with Good Morning America on Wednesday, the 30-year-old actress was asked about how her father’s alcoholism shaped her life.

“For me, it created a lot of anxiety,” the former Zoey 101 star shared. “The hardest part was like, ‘Could I trust you? Are you drinking? Are you not?’ It was something no kid should have to question.”

In her upcoming memoir, Things I Should Have Said, the Sweet Magnolias star claimed he “spent most of my life in that cycle of ruinous behavior. His bouts of drinking always caused me periods of torment and sorrow.”

The Spears family has addressed how the 69-year-old’s drinking has affected them in the past. In her 2008 memoir Through the Storm, Lynne Spears details how her ex-husband’s excessive drinking intensified after they had children. The couple divorced in 2002, a decision which the 66-year-old said was influenced by his alcoholism.

Jamie entered rehab in 2004 after his daughter Britney encouraged him to seek help.