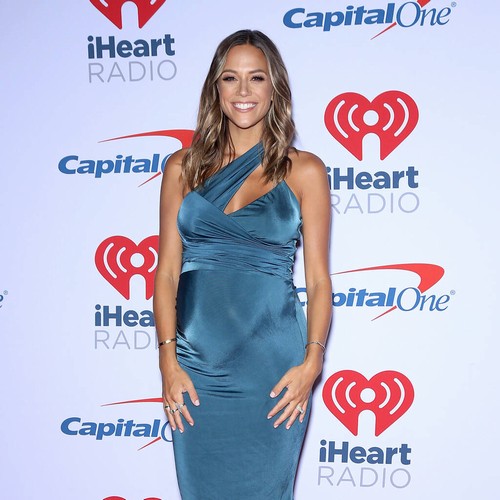 Jana Kramer and Mike Caussin have finalised their divorce.

The country singer and American footballer Mike split in April amid reports of his repeated infidelity, after previously giving their marriage another go when he admitted to being unfaithful before.

And the One Tree Hill star took to Instagram on Thursday to reveal that their marriage had officially been terminated.

Sharing a calm picture of a boat on the water, Jana wrote: “Taking a minute to reflect on set. Today has not been easy and I didn’t know if I would even say anything. If I’m honest I had no idea how I would feel. Relieved? Sad? But I got the ‘final’ call that I’m officially divorced and the tears came.”

Admitting that she initially felt like a “failure” and that she’d “failed” her kids, Jana continued: “I had moments of anger that I never wanted this for my reality, for my kids. Let’s just say it was all the feels but here’s what I know….I didn’t fail my kids.

“I’m showing them a strong momma and I’ll continue to do that and walk away knowing I did everything I could. This isn’t the end…it’s just the beginning of my story and I’m excited, hopeful, and ready to continue the healing so I can be stronger, and love deeper. Okay back to work. Love you all! We got this!”