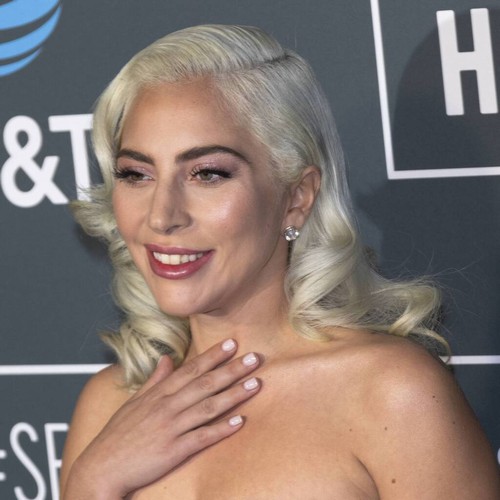 The judge overseeing Lady Gaga’s dognapping case has refused to lower the bail for a teenager accused of stealing her bulldogs.

Jaylin White, 19, is one of five people accused of grabbing the pups back in February following a tussle with dog walker Ryan Fischer, who was shot during the encounter.

White’s lawyers asked the judge to lower the $1,050,000 (£744,000) bail for their client, who is charged with attempted murder, but the lawmaker has decided not to budge.

At a preliminary hearing in court in Los Angeles on Friday, his lawyer, Alex Kessel, argued the teen’s bail was set too high and the evidence failed to support a charge of attempted murder in his case.

Kessel also argued his client has no criminal record and does not pose a flight risk.

Prosecutor Michele Hanisee opposed the motion to lower bail and told the court that White still posed a threat to the safety of the public, revealing police found a semi-automatic 9mm Glock gun hidden in a toilet tank at his girlfriend’s flat when he was arrested.

Judge Michael Garcia denied the request to lower bail, stating, “The court finds there is no clear and convincing evidence he (White) is not a danger to the community and bail will remain as it stands.”

Gaga has since been reunited with her dogs.

The next hearing in the case has been set for Wednesday.