Liverpool return to Premier League action on Sunday when they play host to Brentford.

Despite being around halfway through January, Jurgen Klopp and co. are still yet to have to play a league game without Mohamed Salah and Sadio Mane.

The first clash they had to face without the duo was an easy FA Cup tie vs League One outfit Shrewsbury, which they dominated.

However, on Thursday Liverpool would have to take on Arsenal in the first of two League Cup semi-final legs.

And, despite having the man advantage for close to 70 minutes, Liverpool were unable to score past the Gunners, being forced to settle for a 0-0 draw.

So, though Brentford are not in great form – the Bees are 13th in the league and have conceded 30 goals this term – it will be interesting to see if Liverpool’s makeshift attack can get the job on this occasion.

Should they win, Liverpool are guaranteed to make up some ground on their title rivals as Manchester City and Liverpool are facing off this weekend.

Before facing Brentford, Jurgen Klopp would speak to the press on Friday.

When doing so, the German would confirm that Virgil van Dijk, Andy Robertson and James Milner picked up knocks vs Arsenal.

However, he added that the medical team said they are all fine and he should have the same squad available vs Brentford:

“As far as I know, no new real injuries. Knocks last night, Virg, Robbo, Milly, but directly after the game, medical team said all are fine. We will see. No ‘injuries’ so far. Same squad available.” 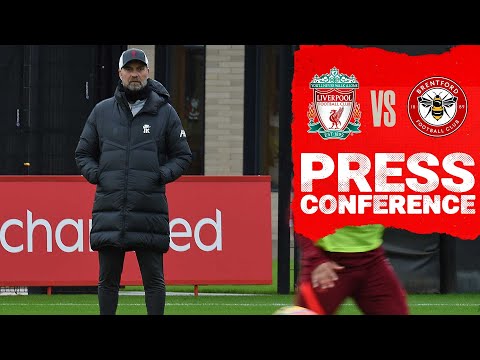 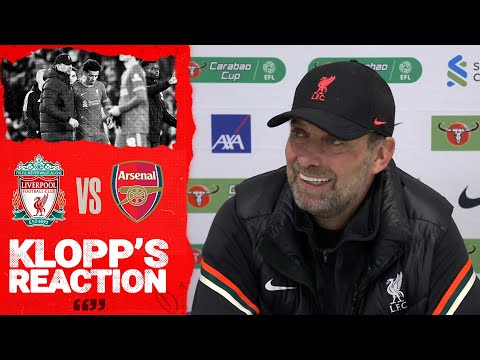