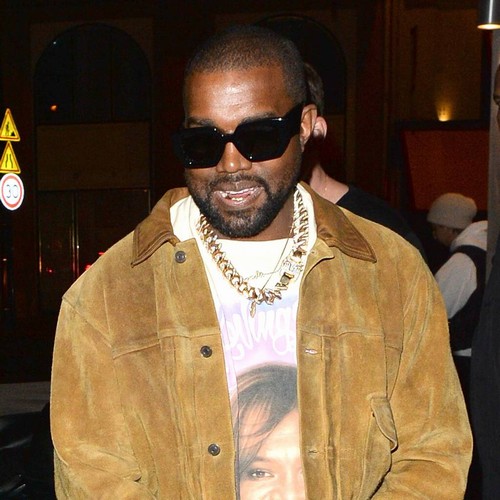 According to editors at People, an insider has revealed that the pair has parted ways after several months of dating.

“It was never a serious thing that took off,” they explained.

A second source confirmed the split, noting that the 44-year-old rapper “doesn’t have time for dating” right now due to work and family demands, but still finds the Russian supermodel to be “amazing”.

The couple was first seen together at the Stronger hitmaker’s birthday party in June, which took place at Villa La Coste in France.

A source told the publication that the pair was planning to maintain a long-distance relationship, as West in based in Los Angeles and Shayk in New York City.

The 35-year-old, who split from Bradley Cooper in 2019 and shares a four-year-old daughter with the actor, was spotted at the Donda listening party in Atlanta last month.

The 40-year-old reality star shares four children with the musician and has come out to support him at his recent album listening parties.