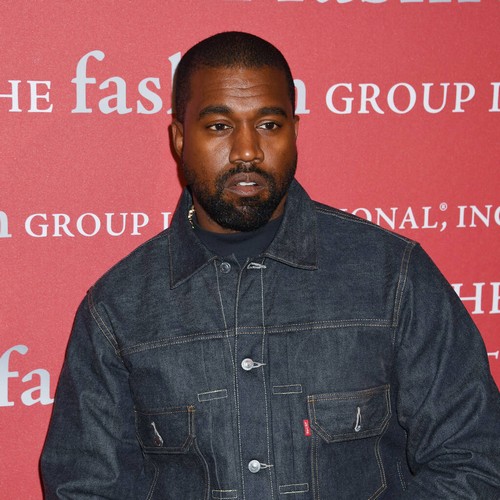 Kanye West has filed paperwork to be legally called by his nickname “Ye”.

The 44-year-old submitted documents to a judge in Los Angeles on Tuesday to formally change his name from Kanye Omari West to the mononym Ye, a long-time nickname he also used for the title of his eighth studio album.

Editors at TMZ, who first reported the story, note that in California law “unless there’s evidence a name change is designed to commit fraud or other shenanigans… the judge will approve it.”

While the change has yet to be finalised, the rapper alluded to his desire to switch to the alias in a 2018 tweet that read: “The being formally known as Kanye West. I am YE.”

The father of four also told Yeezy designer Steven Smith of another name change idea in 2019, saying, “I might legally change my name to Christian Genius Billionaire Kanye West for a year.”

The request comes as the Grammy winner hosts star-studded listening parties for his tenth solo studio album, Donda, which has been delayed multiple times and is now due to be released on Friday.

Throughout the album frenzy and name change filing, West is working through his separation from ex-wife Kim Kardashian, who filed for divorce in February and has so far kept the rapper’s surname tagged onto hers.