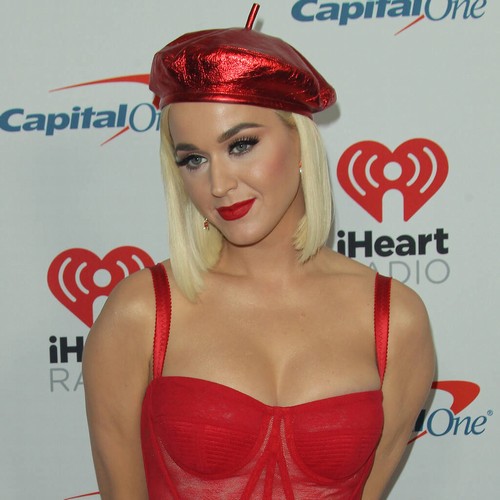 The couple signed a letter from Unicef to the G7 group of rich countries – including the U.S. and U.K. – asking them to donate 20 per cent of their vaccines to other countries by August.

“The pandemic will not be over anywhere until it is over everywhere, and that means getting vaccines to every country, as quickly and equitably as possible,” their letter read.

It states that by donating 20 per cent of their doses between June and August, the G7 countries would effectively be providing more than 150 million doses of the vaccine to Unicef’s VaccinAid appeal.

“The virus is still spreading in many countries and producing new variants with the potential to put us all back where we started,” the missive continues.

A response to the letter has yet to be received, but there is to be a G7 summit – with the leaders of U.K., Canada, France, Germany, Italy, Japan and the US – in Cornwall, England, this weekend.