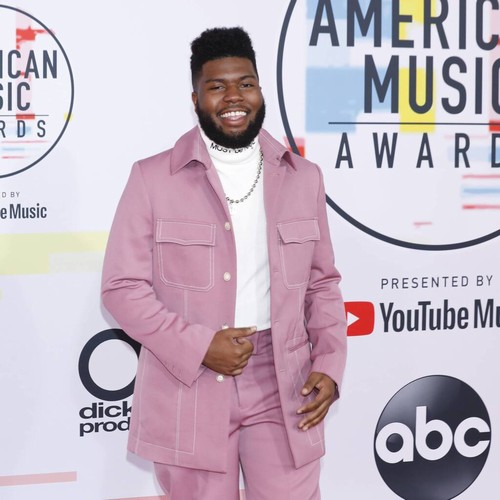 The tune, due for release later this month, will serve as the soundtrack for the big blast-off.

Khalid will also perform a set when the rocket lands.

“I am so excited and honoured to be performing at this historic event,” Khalid said in a statement. “It’s always been a dream of mine to go to space and it’s incredible that Virgin Galactic is working to make space accessible for people to explore in the very near future.

“My new song New Normal is all about these new journeys we are taking after experiencing so much change during the pandemic. The future is now, everything is changing and this new normal we are all living in is proof that we can find our way through hard times.

“It’s so cool to know that (Virgin boss) Sir Richard Branson and all of the mission specialists will be listening to it on their journey. I can’t wait to perform for all of them upon their return to earth!”

The Unity 22 mission will be the 22nd flight test for VSS Unity and Virgin’s fourth crewed spaceflight. It will also be the first to carry a full crew, including Branson.

A livestream feed of the Virgin Galactic flight, beginning at 9am ET, will be posted on virgingalactic.com