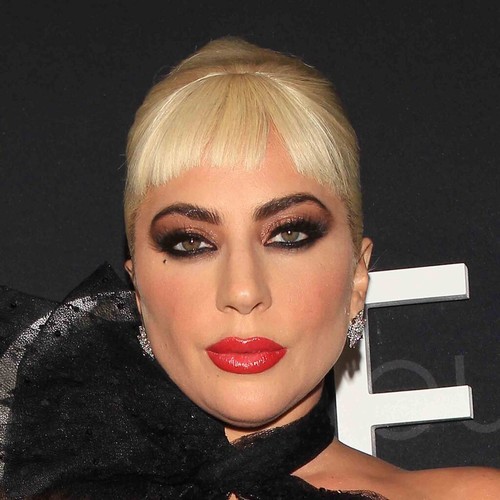 Lady Gaga has thanked her fellow actors after being nominated for a Screen Actors Guild (SAG) Award.

The 35-year-old singer was nominated for Best Actress for her performance in House of Gucci on Wednesday. She responded to the recognition on Instagram while also acknowledging her co-star Jared Leto’s nomination for Best Supporting Actor.

“I have long dreamed of being an actress and studied from a young age because I was passionate and committed to storytelling through art,” the Bad Romance singer captioned a bare-faced selfie.

“To be recognized by fellow actors touches my heart and (it) is deeply meaningful that I would be included in this artistic community of brave imaginative humans,” the Grammy winner continued.

Gaga, whose real name is Stefani Germanotta, congratulated her fellow nominees and performers while saying she was “very emotional”.

“You are all gifts to the world and I’m so honored to be in your company,” she wrote.

Gaga will be competing against Olivia Colman for The Lost Daughter, Jennifer Hudson for Respect, Jessica Chastain for The Eyes of Tammy Faye and Nicole Kidman for Being the Ricardos for the Best Actress SAG prize.

The SAG Awards, which are voted for by members of the SAG-AFTRA union, take place in California on 27 February.