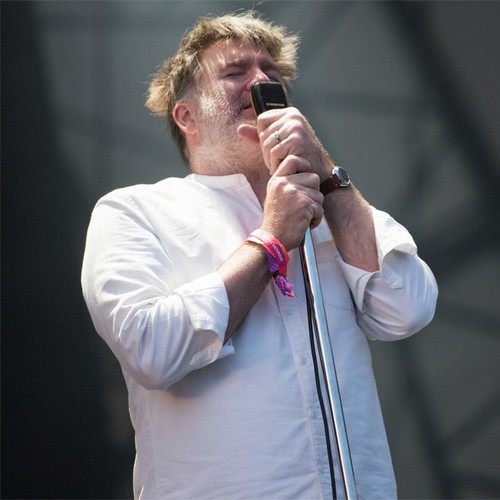 James Murphy says LCD Soundsystem are “on a full hiatus”.

The ‘All My Friends’ hitmakers have been quiet since their 2019 album ‘Electric Lady Sessions’ – while they last performed live the previous year – and now the 51-year-old musician has admitted they have no post-pandemic plans in the calendar.

Appearing to Marc Maron on his ‘WTF’ podcast, James addressed the possibility of any live shows and said: “We’re not rehearsing. We’ll figure something out when the time is right.

“Right now, we’re on a full hiatus. Because of the nature of the band, when we’re not touring, we’re just, like, back to normal life completely… Everyone does other stuff.

“Everyone has their own things going on. So for us to put [a new album] together, we just kind of have to decide to do it.”

Meanwhile, the musician was also adamant he doesn’t “want to go out [on tour] without new music”.

Meanwhile, James also opened up on “talking himself out of a job” while he was working on Davie Bowie’s final album, ‘Blackstar’ after struggling to join partway through the process.

He explained: “When I walk in, I see David sitting in his chair and the rest of the band are in the other room playing… I didn’t know what I was supposed to do.

“I was struggling to find my way into this already-moving machine… I’m like: ‘Oh, excuse me while I insert myself… Oh hey guys, have you considered hearing what this f****** guy thinks? Maybe you’ve heard my songs?’ “

In the end, James made the tough decision to take a step back.

Recalling his conversation with Bowie, he said: “‘Look man, I think I need to take these things to my studio and work on these things myself – that’s the instrument I play’.

“It wasn’t a good fit and it broke my heart. I had to leave: I kind of talked myself out of a job. I don’t have that gene, man.”