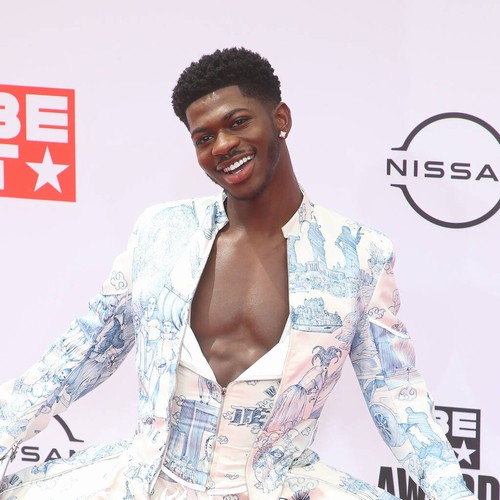 Lil Nas X is determined to put his “people pleaser” ways behind him so he can become a “legend” within the music industry.

Following on from the success of country rap single Old Town Road, Nas has dropped singles including Montero (Call Me by Your Name) and Industry Baby.

While openly gay Nas has courted controversy with some of his provocative videos and stage performances, he has no desire to tone down his persona.

“Honestly, I believe the pandemic helped me get out of the idea of trying to please everybody, and the idea of, ‘He’s a cool gay person; he’s an acceptable gay person,'” the star said in an interview for Variety. “I used to see things like that as a compliment, but it’s not. It just means you’re a people pleaser, and they never become legends. I wanted to be even more authentic in my music and let people into my life. I’m much more confident now – in my music, myself, my sexuality, the things that I believe that I stand for.”

And though social critics in the U.S. called out the unabashedly queer themes depicted within the video for Nas’s hit song Montero (Call Me by Your Name), the singer revealed that the release of the clip actually brought him closer to his father.

“People were definitely talking to him online, but I feel like after the (controversial) videos is when my dad became the most supportive of me,” he explained. “Before that, it was something we never really talked about. But after he gave it some time, he believed in me even more. I mean, it wasn’t that reaction when he first (saw the video) but you know, we got there!”