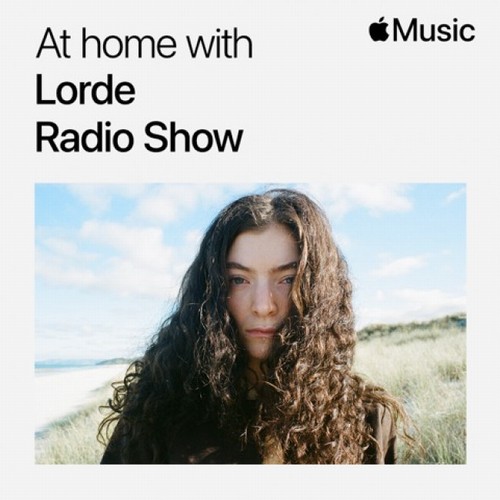 Lorde has insisted she is a “pop star, not a climate activist”.

The ‘Mood Ring’ singer is keen to raise awareness of the plight of the planet, but she draws a line at being the person seeking answers to solve climate change problems because that is not her job.

Speaking to Zane Lowe for the latest episode of his Apple Music 1 series ‘At Home With’, she said: “I mean, it’s super tricky, being someone in my position, having influence, like it has. It’s definitely something that I’m still building a relationship with because it’s such a fine line to walk in terms of virtue signaling or actually making positive change or having a positive impact. And I do struggle. And that was the thing with this album is I was really careful to say, ‘Look, I’m not a climate activist. I’m a pop star.’ I have this massive machine. I’m trying to symbolise my commitment to be better, environmentally. But the truth is, making anything new is bad for the planet. But I also think it’s not up to me as a pop star to solve the climate crisis. I think my role is to be the one asking questions. I don’t think I have to answer them.”

Elsewhere, the ‘Green Light’ hitmaker revealed her latest album, ‘Solar Power’, is heavily influenced by her pursuit to attain a “sense of spiritual oneness”.

The 24-year-old Grammy-winner explained: “I definitely thought about wellness in many forms for this album. But this song is very much getting at the deep weirdness to it and the questionable elements of white women like me, trying to achieve a sense of spiritual oneness. Whether they’re burning sage or palo santo or having this crystal around. There’s a lot to it and I wanted to…It’s literally big business.”