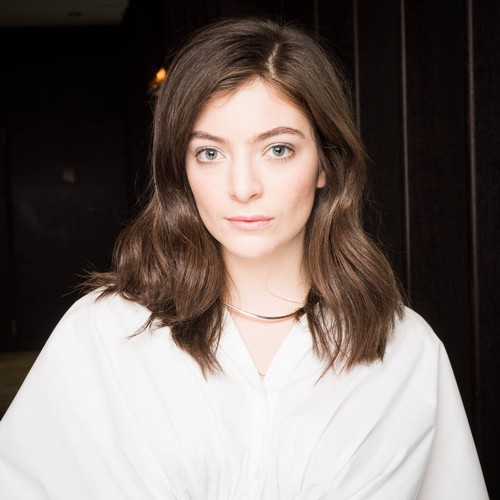 The singer appeared in a recent segment of Seth’s late night talk show, Late Night with Seth Meyers, during which the pair became intoxicated while engaging in a series of fun activities, including guessing the real meaning behind New Zealand slang words.

The pair met up a week later for a second round of interviews and a live musical performance. Lorde has said that while filming the segment, she got so drunk that she needed fluids intravenously to get better, calling it “a very popstar thing”. She has now vowed never to touch alcohol “ever again”.

“I can’t look at an alcoholic drink ever again. It was insane. Someone came to my hotel and administered fluids to my corpse. You did kind of destroy me.”

The Royals hitmaker released the second single off of her third album yesterday, Stoned at the Nail Salon, which she then performed on Late Night.

Lorde will be releasing the album, Solar Power, on 20 August. The New Zealand popstar has said it was inspired by the “natural world”, including her expedition to Antarctica in January 2019. The artist also released a book about the trip, Going South, on June 4.