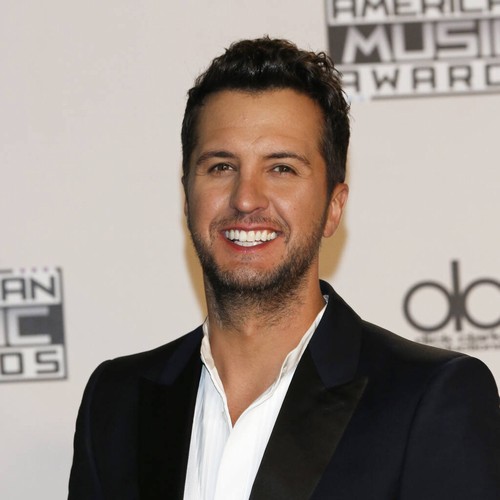 Country star Luke Bryan is giving fans a close-up look at his life both on and off the stage in a new five-part docuseries.

Luke Bryan: My Dirt Road Diary will chronicle the singer’s rocky road to success, touching on the triumphs and tragedies he’s had to endure along the way.

The show will include home videos, personal footage, and interviews with the American Idol judge, and air on Amazon streaming service IMDb TV from 6 August, reports Deadline.

“The devotion and support of my fans are the reason I have made it this far in my career,” the Crash My Party musician shared in a statement.

“Life can be tough, and the past 15 months have been very difficult for everyone. I hope in sharing this raw look into my life that it may be an encouragement to others. Through the heartaches, triumphs can come.”

Bryan, who co-executive produced the series, has had to overcome a lot of personal heartache – his brother died at the age of 19, and his sister passed away a decade later.

He faced loss once again in 2014 when his late sister’s husband died suddenly, leaving his nieces and nephews orphaned.

Bryan and his wife Caroline, who are parents to two sons, stepped up to take the youngsters in, but the tragic turn of events didn’t end there – in 2017, Caroline’s seven-month-old niece passed away, too.