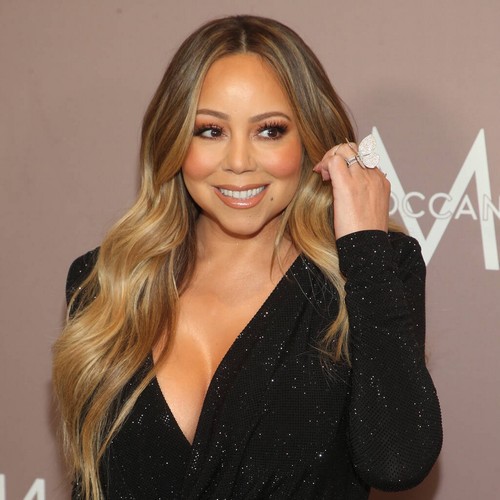 Mariah Carey has agreed a settlement with a former assistant she accused of blackmail.

The Fantasy hitmaker filed a $3 million (£2.2 million) suit against Lianna Shakhnazarian, aka Lianna Azarian, in 2019, accusing her ex-employee of attempting to use “intimate videos” and footage of the singer engaging in embarrassing “personal activities” to land an $8 million (£5.8 million) payday.

Shakhnazarian, who was let go in 2017, was also alleged to have violated their non-disclosure agreement. She denied the extortion claims, but now the two parties have reached a settlement.

According to legal papers obtained by the New York Post’s Page Six, Manhattan Supreme Court Justice Andrew Borrok officially brought the dispute to an end on Wednesday, when he simply declared, “Case settled.”

Details regarding the agreement have not been made public, and representatives for Carey and Shakhnazarian have yet to comment on the news.

However, the case isn’t quite closed as a ruling is still pending regarding Shakhnazarian’s appeal against sanctions imposed against her in September for allegedly destroying evidence, including an old cell phone, which could have helped Carey’s argument.

Judge Borrok ordered her to surrender her current phone for forensic examination, as well as cover attorneys’ fees for Carey regarding the spat over evidence.