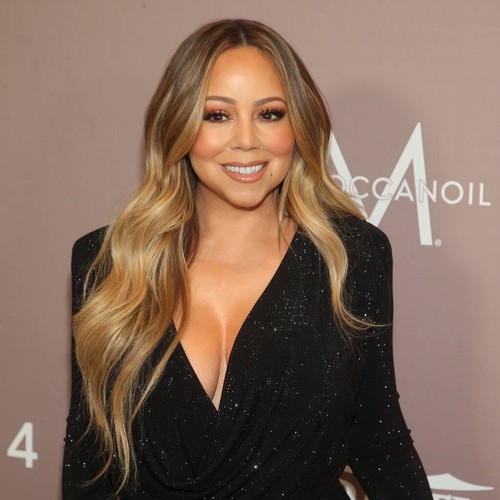 The R&B superstar signed with the rap mogul’s company in 2017 after splitting from her former representative, Stella Bulochnikov, but now she is believed to be moving on after allegedly clashing with JAY-Z at a recent meeting.

A source told Britain’s The Sun, “Mariah and Jay had an explosive meeting which did not go well at all.

“She has made it clear she wants nothing more to do with him and has called it quits with Roc Nation. She will formally depart in the next few weeks.”

The insider added, “It is a shame because they had done some great work in the last few years…

“Mariah has been talking to other managers and thinks she has found someone who she feels has full belief in her as she takes her next steps.”

Neither the Hero hitmaker nor Roc Nation officials have commented on the claims, but Mariah’s name has already been removed from the label’s list of clients online.

Other reports insist the split was amicable and Mariah remains on “great terms” with Jay-Z.

Mariah hasn’t released a new studio album since 2018’s Caution, although she dropped The Rarities collection in October last year, and the soundtrack to her Apple TV+ holiday performance, Mariah Carey’s Magical Christmas Special, in December.