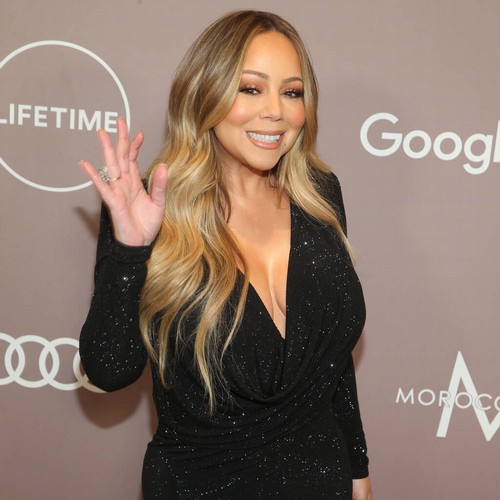 Mariah Carey’s daughter has made her modelling debut as part of a new back-to-school fashion campaign alongside her superstar mother.

The Heartbreaker hitmaker and her daughter have joined forces with officials at popular U.S. kids wear brand OshKosh B’Gosh for their Today is Someday advertisements, which also star the late Muhammad Ali and iconic rap duo OutKast.

The campaign features the celebrities sharing their inner thoughts as kids through a series of vignettes, and for Mariah’s clip, her younger self is played by her little girl, 10-year-old Monroe Cannon, as she shows off the brand’s new back-to-school collection.

“As a little girl, I was determined to realise my dreams,” Mariah shares in a statement. “Now as a mother, it brings me so much joy to see my children visualise and develop the dreams they hold in their own hearts.

“We did the campaign because we love the message of empowering kids to dream boldly and blaze their own path.”

“This campaign represents a new, fresh take for OshKosh B’gosh – one that bridges past to present and champions the dreams, courage and determination of children,” said Jeff Jenkins, the executive vice president of global marketing.

“OshKosh has been a childhood staple for generations. As we look to the future, we want to celebrate these inspiring trailblazers with a nod to who they were before they were icons – aiming to encourage children everywhere to dream big as they head back to school.”

The Today is Someday campaign officially launches on Friday.

Monroe and her twin brother Moroccan are Mariah’s kids with ex-husband Nick Cannon.