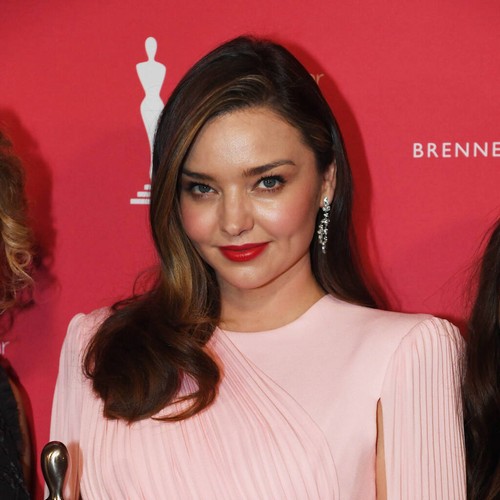 In an interview for the Moments with Candace Parker podcast, the model spoke about how her and the Last Friday Night hitmaker have grown to become friends after the singer began dating Kerr’s ex-husband.

“She’s a strong woman, an empowered woman,” the model said of Perry. “I mean I really love her, it’d be safe to say I love her more than Flynn’s dad,” she laughed, referring to The Lord of the Rings star and their 10-year-old son.

Kerr and Bloom split after three years of marriage in 2013. During the interview, she said figuring out how to navigate the relationship was difficult, but focusing on co-parenting their son helped. When Perry came into the picture, it made it even easier.

“(Orlando) is like a brother – and most of the time, an annoying brother. So she helps me deal with him, and I’m so grateful that she’s there because it takes the pressure off of me” she explained.

Kerr married Snapchat co-founder Evan Spiegel in 2017 and the couple has since welcomed two children together. The mom of three indicated that the blended family vacations and “celebrates all of the important milestones” together.