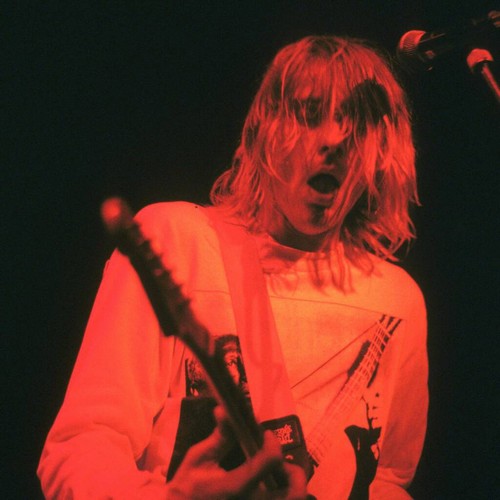 Surviving Nirvana members and Kurt Cobain’s estate are being sued by the baby who appeared on their Nevermind album cover, with him claiming the image constitutes child pornography.

Spencer Elden, now 30, appeared on the iconic 1991 album cover as a four-month-old baby swimming in a pool towards a dollar bill dangling from a fishhook.

He filed a lawsuit at the U.S. District Court’s Central District of California on Tuesday alleging that the image – which exposed his genitalia – constituted child pornography.

“Defendants intentionally commercially marketed Spencer’s child pornography and leveraged the shocking nature of his image to promote themselves and their music at his expense,” the lawsuit reads, reports Variety. “Defendants used child pornography depicting Spencer as an essential element of a record promotion scheme commonly utilized in the music industry to get attention, wherein album covers posed children in a sexually provocative manner to gain notoriety, drive sales, and garner media attention, and critical reviews.”

Elden is seeking at least $150,000 (£109,000) from each of the defendants – surviving band members Dave Grohl and Krist Novoselic; Courtney Love, Cobain’s widow and executor of his estate; Guy Oseary and Heather Parry, managers of Cobain’s estate; photographer Kirk Weddle; art director Robert Fisher; and the record companies involved with the release. Original drummer Chad Channing is also listed as a defendant, despite him leaving the band in 1990.

“Weddle took a series of sexually graphic nude photographs of Spencer,” the filing continues. “At least one or more film cartridges were exposed in a short period of time which included at least 40 or 50 different image shots of Spencer. Cobain chose the image depicting Spencer – like a sex worker – grabbing for a dollar bill that is positioned dangling from a fishhook in front of his nude body with his penis explicitly displayed.”

Elden, who has repeatedly recreated the pose over the past three decades, with clothes on, also alleges that he was never compensated for the photo outside of the $200 (£145) his parents were given on the day of the shoot. The lawsuit also claims that neither Elden nor his parents signed any paperwork authorising the use of the image.

Representatives for the defendants have yet to comment on the legal action.