Home
Music
Normani: ‘Cardi B has been my champion for a very, very long time’ – Music News 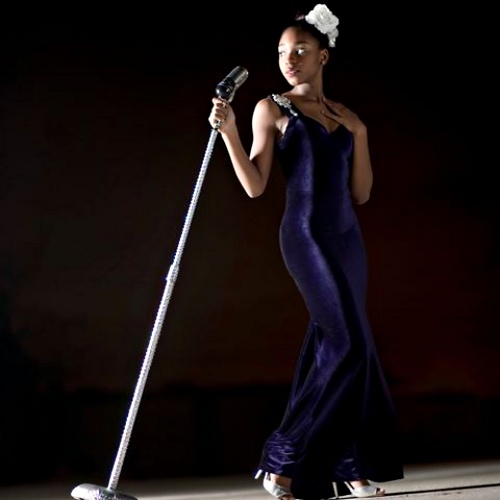 Last night Kent ‘Smallzy’ Smallzy spoke to American singer and dancer Normani on Smallzy’s Surgery – weeknights from 7pm to 10pm on the Nova Network. She spoke about the wildest thing she’s ever done and it happened backstage at JLo’s Vegas residency and her unexpected diet of wings and BBQ before shooting her new video.

Smallzy asks if she felt it in the moment that the video clip was gonna be something else and if she had a strict diet in the leadup to the video?

Normani said, “Yeah, I mean, not just the video clip but the video as a whole like I remember us being on set, and when you have a vision that is placed on your heart and you see that it comes into fruition like there’s no better food (sp?) because we work so so hard, I tell you it took a village.”

That’s the most Smallzy has seen of her, did she have a special diet?

Smallzy said, “I think that’s the most of my I’ve ever seen. Have you? Did you have a strict diet beforehand? Because there are some outfits there that there’s not you couldn’t have had nachos the night before? Or a hot dog a couple of days earlier.”

Normani said, “I had some wings, I had barbecue, I had cronuts. I mean, but hey, the excuse was not even an excuse, but I just I love food. I’m such a foodie and I was dancing every single day for eight hours. So I’m like, I think I’m good.”

Normani said, “We actually we’ve been fans of each other for such a long time and that wasn’t my first time working with her because I was a part of her WAP music video and prior to that she was a huge, huge support when Motivation came out. She’s just she’s been such a light and like I said, she’s been my champion for a very, very long time so it only made sense that we did something together and we have the same stylist in common. Okay, so it’s really the three of us that’s how this collaboration came about.”

“So for my birthday, this actually forced me to stop drinking because I was done. Like, when I tell you I’ve never gone so hard..it was my 22nd birthday, my family was there, my best friends, my cousin, like everybody was there. We stayed in Vegas and we went to the JLo show because she had a residency and so I don’t know what it was, maybe I’m mixed. It was between the champagne and I think during that time, I was still drinking vodka but between the two I ended up in her restroom, backstage and as you can imagine, it just wasn’t pretty.”

“Thank God my mom was there. It was like a movie. I was standing over the toilet. She’s like ‘Normani, what are you doing?’ I’m trying to see if I mixed. I was so embarrassed. Oh my god…I was embarrassed. Honestly. I mean, I can’t top that.”

Where was JLo, did she know you did that?

Normani said, “I don’t think she ever knew that story until now.”

“No, I love you guys so much and thank you for all the love and support I know that I haven’t physically been there flesh in a while but you know hopefully with the state of the world we’ll be able to be reunited.”