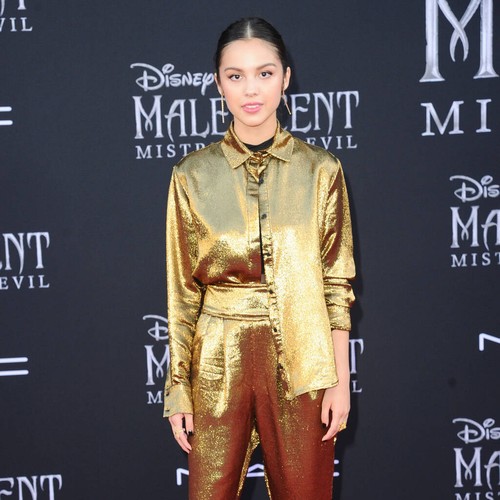 Olivia Rodrigo has given two members of Paramore writing credits on her single, Good 4 U.

When the popstar released the hit song back in May, a number of fans were quick to underline the tune’s similarities to the rock group’s 2007 song Misery Business.

While it’s unknown when frontwoman Hayley Williams and former guitarist Joshua Farro were officially added as co-writers to the track, a representative from Warner Chappell Music – Paramore’s publishers – took to Instagram on Wednesday to congratulate them on Good 4 U reaching number one in the U.S.

“Huge shoutout to our writers Hayley Williams and Joshua Farro,” they wrote.

It’s not the first time Olivia has had to give a retroactive credit on a song, as she added Taylor Swift and producer Jack Antonoff on 1 Step Forward, 3 Steps Back as it contains an interpolation of the superstar’s 2017 track New Year’s Day.

In addition, music fans have also pointed to parallels between a guitar riff on her track Brutal and Elvis Costello’s 1978 song Pump It Up.

But when asked about the similarities by a Twitter follower in June, Elvis insisted he wasn’t concerned.

“This is fine by me,” he responded. “It’s how rock & roll works. You take the broken pieces of another thrill and make a brand-new toy. That’s what I did.”