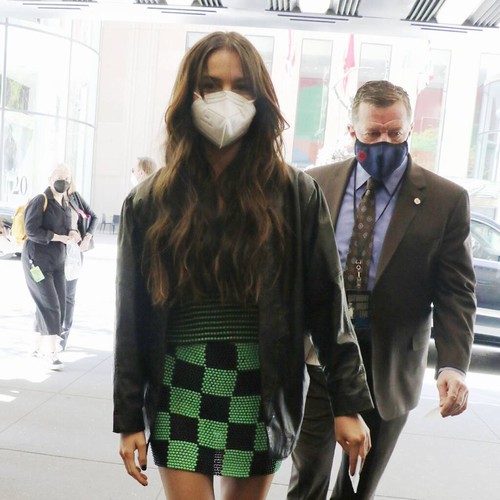 Olivia Rodrigo’s Sour has become only the second debut album by a woman to top the U.S. charts for four weeks.

The Good 4 U hitmaker’s album, which was released on 21 May, is back for a fourth time at the top of the Billboard 200. It marks the second week in a row Olivia has been at number one, after previously debuting at the top spot on 5 June and again on 3 July.

The last woman to achieve this feat was British singer Susan Boyle with I Dreamed a Dream, which spent six consecutive weeks at the top of the charts beginning in December, 2019.

Meanwhile, Doja Cat’s Planet Her is in second place for the third week in a row. It’s the first album to hit that mark since January, 2015, when Nicki Minaj’s The Pinkprint also debuted in the runner-up slot and spent its first three weeks at number two.

Rounding out the top three is country singer Morgan Wallen’s former chart-topper Dangerous: The Double Album, which rises one place from four.

Notably, for the first time since 22 May, no new releases made the top 10, according to Billboard.