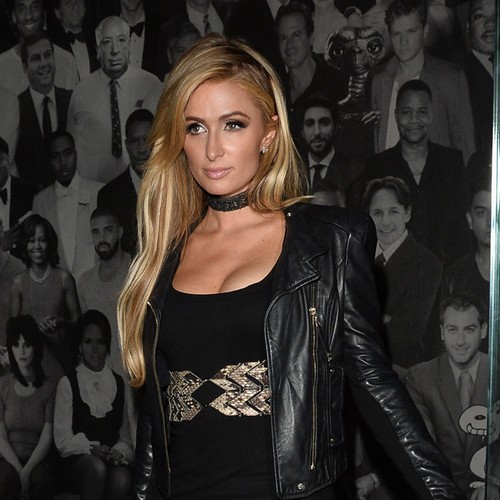 To mark the 15th anniversary of her debut album, ‘Paris’, the heiress has promised her fans that she will be heading back into the studio to record more songs in the near future, while she admitted her first LP was “so life-changing”.

Alongside the album cover, she wrote on Instagram: “Happy 15th Anniversary to my debut studio album #Paris. Thank you to everyone who has supported these songs, and continue to listen to them today! Making this album was so life-changing and I’m so proud of how these songs have transcended the years. Can’t wait to continue to make more music for all of you soon! #Iconic #PopStarParis.”

The 40-year-old socialite released her debut single ‘Stars Are Blind’ – which helped launch her current DJ career – in 2006, and while fans have been waiting for her second album since the release of eponymously titled ‘Paris’ that same year, she previously said that she’s “focused on singles”.

Asked in 2018 if she was recording another album, Paris said: “I’m mostly focused on just singles, I think that’s just how it is nowadays with the music industry. It’s not really about albums. So yeah I’ve been working on my second album forever, but I’m also running a huge business and doing a million other things.”

Back in 2013, it was reported that the ‘Cooking with Paris’ star would be working with Afrojack on the production of her second studio venture, but Paris later admitted the songs were recorded so long ago that they were “unusable”.

When asked about her collaboration with the Dutch EDM music producer and DJ, she said: “I’ve worked with so many people. The sound is so different now. Back then, when we were doing the album together, that sound was amazing but now the sound has changed so much that I wasn’t really feeling the songs anymore. Music moves so fast nowadays that if you do a song a year ago, it’s going to be not the same as something that you do right now. Those songs are just unusable because we recorded them so many years ago. I want a newer, more fresh, like futuristic sound.”